AdAge: How 5 marketing leaders reshaped their careers—and the industry Originally posted on AdAge by Jack Neff on November 8, 2022.

Art of reinvention made careers for AAF Hall of Achievement honorees, including founders of MikMak, We Are Rosie and Group Black

If the pandemic has taught the ad world anything, it’s the need to be flexible. For professionals in this industry, this includes being nimble in their career trajectories.

For American Advertising Federation Hall of Achievement honorees, reinventing their careers is often crucial to the accomplishments that end up winning them the honor.

Here are stories of five recent Hall of Achievement honorees—including one being inducted this year—who’ve made major changes in their careers and businesses, some of them on the verge of making more. Their stories are proof that career pivots do wonders and bring insight on how others can reinvent their careers. 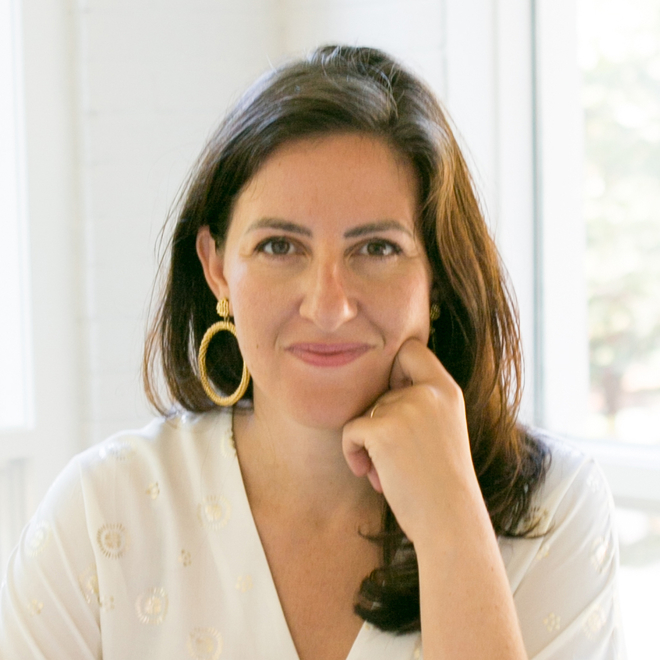 To understand career reinvention from the very human side, there may be no better short course than Stephanie Nadi Olson’s LinkedIn profile. Each entry includes straightforward descriptions of what she did, how she grew and why she left.

For example, she outlines why she left her first job as a Microsoft account manager in 2007: “I was ready to go into sales, and they weren’t ready to give me that chance.” Then at AOL, where she was senior director of sales for travel and finance from 2007 through 2011, she discusses how she grew: “Got really comfortable asking for roles and responsibilities I wasn’t yet ready for. Then worked my ass off to prove it was the right decision.” Then the deal breaker came: “Traveled six days a week. It was glamorous and fun until it wasn’t, so I left.”

She moved on to sales roles at Tribal Fusion, a tech-enabled media services company, where, she writes: “I could work fewer hours, travel less, and make just as much money”; then Yahoo (“They didn’t have a strong enough product for me to sell (yet), so I went back to work for my former AOL Manager again—- round 3!”); and back to Tribal Fusion’s Exponential unit, where she acknowledged she “made a bunch of people money while working through postpartum depression.”

From there, Olson advised a programmatic/analytics startup that went to $20 million in revenue as she adjusted to being a mother of two and in her words, “received a kick in the ass from the universe to create the change I want to see in this business.”

This ultimately led her to create We Are Rosie, a flexible talent solution with more than 9,000 independent marketers ranging from former Fortune 500 C-suite executives to “self-taught brilliant creatives.” It was named after her youngest child, Margot Rosie, and built to disrupt a marketing industry that, Olson said, historically “has marginalized people wanting or needing to work in flexible and independent ways.”

The need for We Are Rosie became obvious to her “when I had two babies at home and needed to be in New York five days a week and traveling constantly, working nights and weekends,” she said. “I literally had my baby crawling around on the floor while I was making furniture for the office for my last company, and I thought, if I’m going to do all this, I’m going to do it for myself.”

All the sales experience helped. “All of my compensation has been commission- and variable-based,” she said. “Sales trains you to bet on yourself.”

And the business, launched in 2017, took off fast even before the pandemic made distributed workforces the norm.

“Something I think people don’t realize,” Olson said, “is before I started We Are Rosie, I was a salesperson. I had only ever led a team for eight months. I wasn’t even this huge sales leader. I was a smaller salesperson who won all these big awards and worked on huge campaigns and accounts, but I wasn’t a leader in a traditional sense.”

But in five years she has gone from “fighting to get a meeting with a media supervisor,” to a point that “now I know the CEOs of all the ad agencies that are owned by holding companies, and it’s a totally different world.”