We’re helping laid-off marketing talent get back to work, on their terms. Here’s how!

We Are Rosie exists to create opportunities for marginalized and excluded talent through a new paradigm of work. Stephanie Nadi Olson has reimagined the modern-day marketing workforce with a network of independent marketing experts available to work with brands and agencies on a project basis. Digiday: ‘The pressure is on’ – Black employees demand change at agencies where ‘white culture’ has been dominant Founder Featured: Adweek’s Creative 100 – 26 Agency Leaders You Should Be Watching

Here are 26 names you should know when it comes to excellence in modern agency leadership. Remote workers are anxious about layoffs – and are drinking on the job. Creatives aim to ignite discussions on mental health and shed light on a global spike in domestic violence. A new report from remote specialists We Are Rosie outlines the pros of this great talent migration. 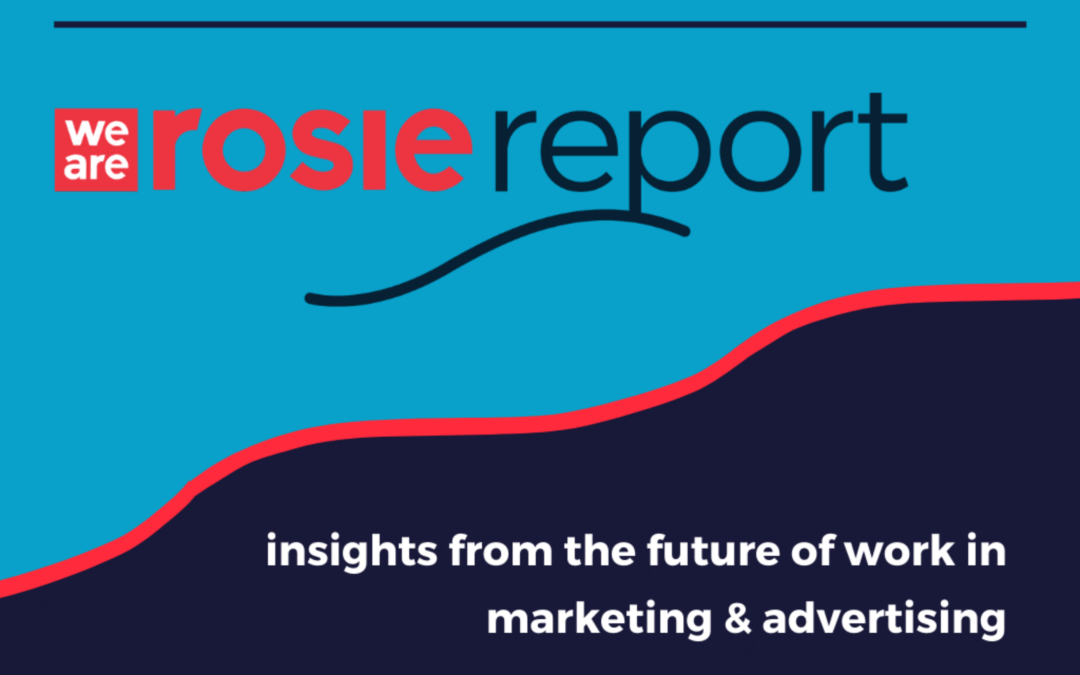 It is STILL Women’s History Month, and we are continuing to highlight a few of the outstanding ladies, doing the amazing work! The Female Quotient: The Future Of Flexibility

The massive shift towards virtual presents a new set of challenges for employees. But with these challenges come opportunities, namely a more inclusive way of working. 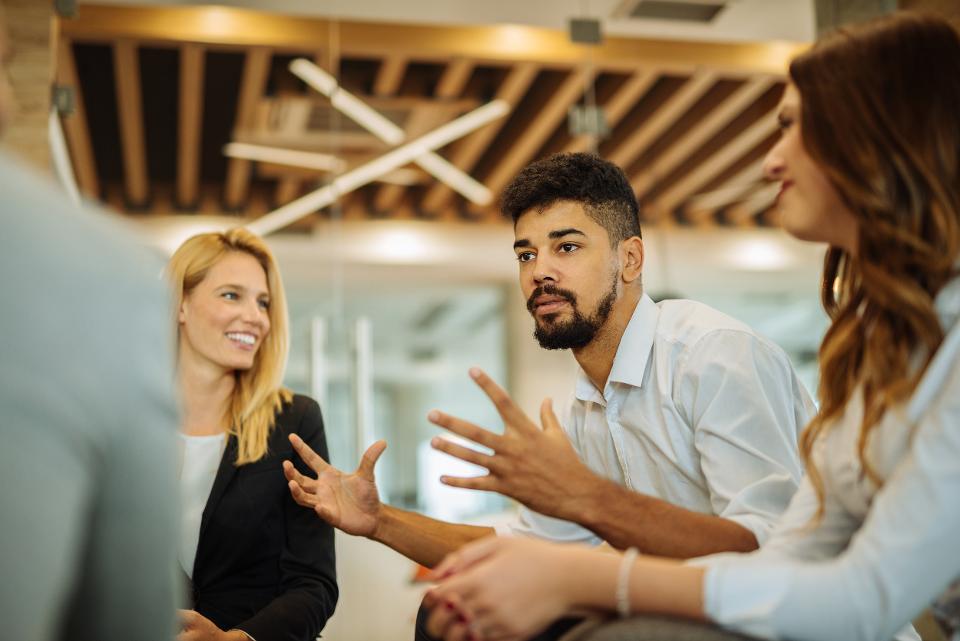 The freelance revolution has an identity problem, resulting from spectacular growth. Over the past decade or so, starting with pioneers like Elance and oDesk (merged to create Upwork), we’ve seen – and I’ve described in my book Agile Talent – the emergence of freelancing as an accepted alternative career path, supported by the proliferation of digital talent marketplaces or, freelance platforms. And they are growing, innovating, differentiating, and diversifying at a fast clip. Smart observers like John Healy of Kelly OGC and John Winsor of Open Assembly have estimated the number above several hundred.

Campaign US: We Are Rosie is the revolution adland needs, and success of client SpoonfulOne proves it

We’re living in the gray right now. That’s not a good thing if you’re a business which has always relied on the black and white. We Are Rosie, a remote network of 4,000 marketing pros swooping in to power agencies and brands, thrives in the gray, and specializes in rainbow — enhancing a company’s spectrum for success with greater diversity of talent. Traditionalists scoffed at this fantastical freelance model when it was launched two years ago by Stephanie Nadi Olson. But now, as COVID-19’s inferno tears through adland, it’s become very apparent that We Are Rosie’s unfaltering formula stands like a fortress amid the flames. And there’s a line of wounded marketers knocking at the door to get in.